On the 18th October 2010 The British Government announced the suitability of eight sites across England and Wales for future nuclear energy production. This project examines the landscape in a transitional phase, altered from its current state into future energy production. The purpose of the project is to invite to an open debate about nuclear energy, without fear of radiation as the centre of discussion, but humanity’s joint need for low carbon energy. 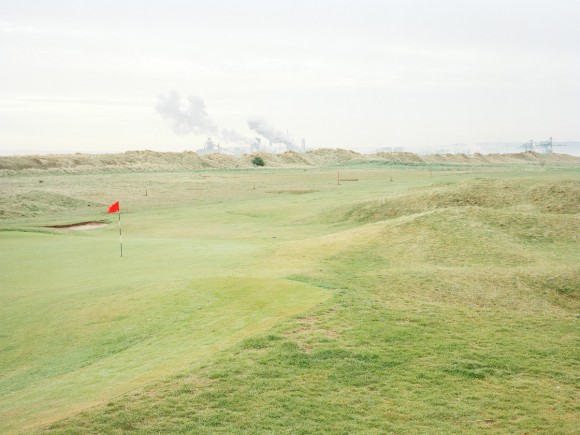